This is my place to share my creative bits and pieces. My art has no rules, no limits and absolutely no order. My projects change with my moods but for the last few years, my main focus has been paper art. Cards, collage, mixed media and as many techniques as I can get to. My inspiration comes from everywhere.

I hope you enjoy your visit.

BELIEVE IN YOURSELF WIRED FLOWER 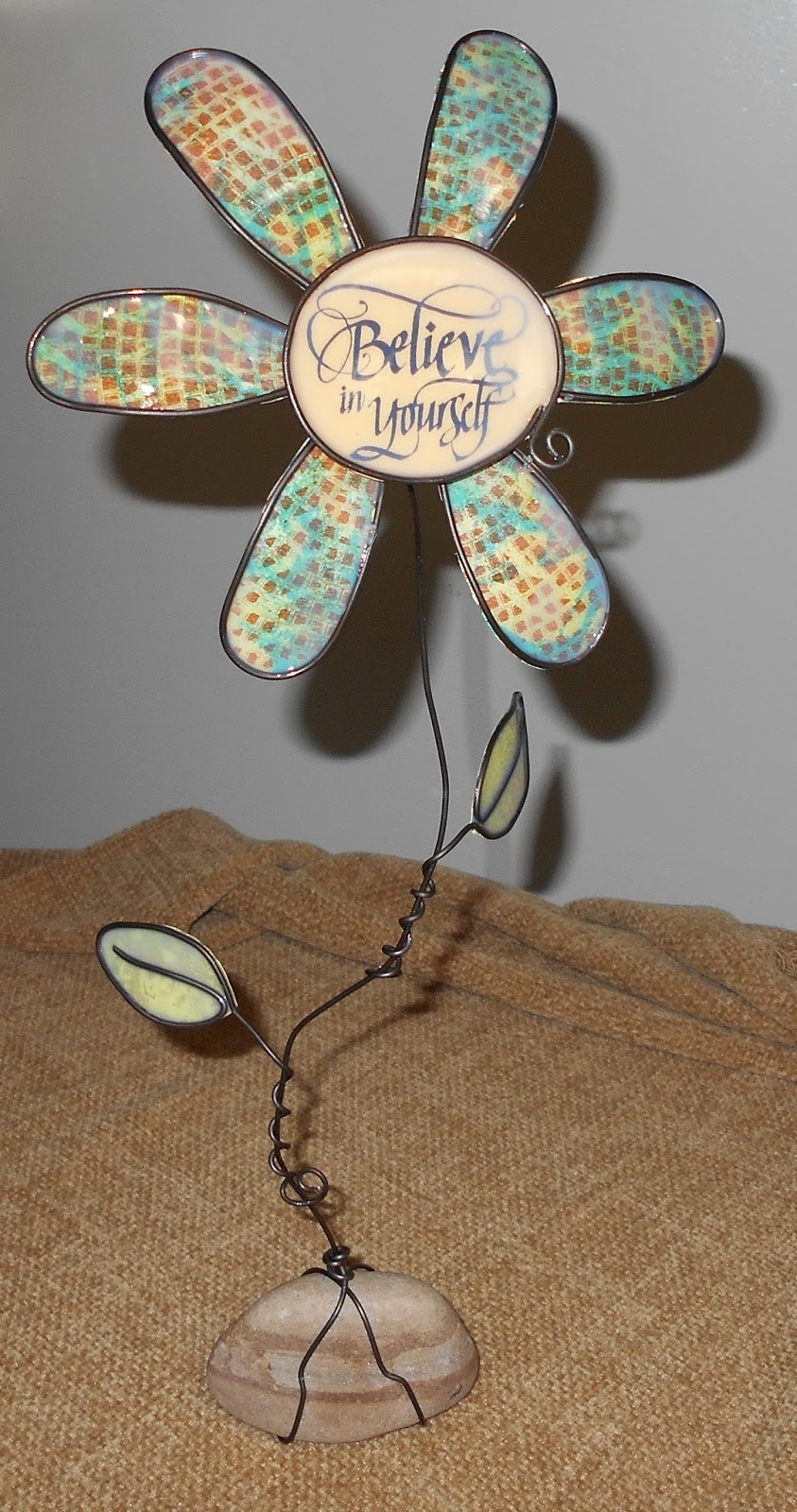 I enjoyed making the wired flowers so much a couple weeks ago, I had to make another. 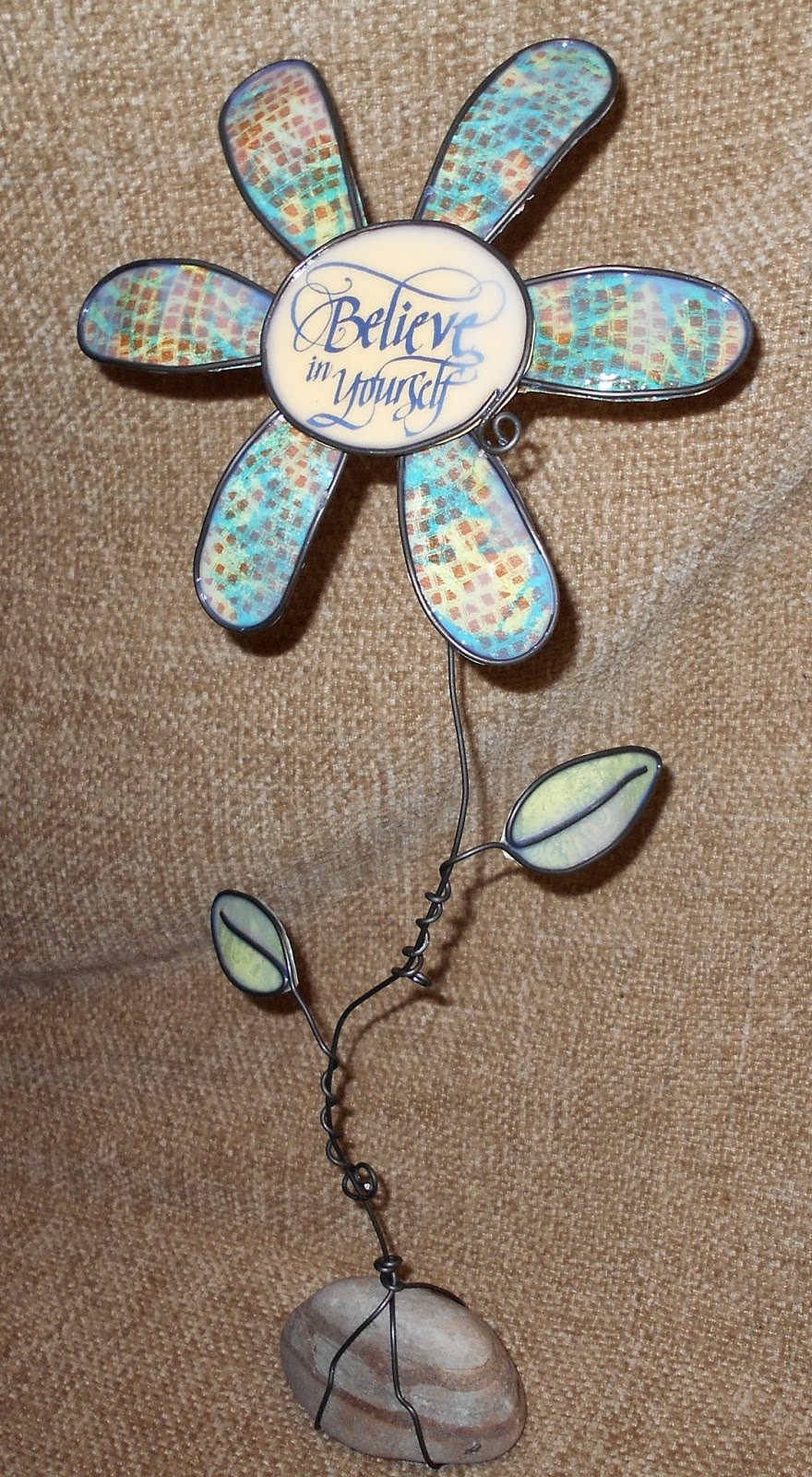 I chose to stamp the center circle with one of my new stamps from Quietfire Design. Then, I filled it up with Diamond Glaze, and I mean, I really filled it. Which may have been a mistake. It's 24 hours later, and it's still cloudy- dry to the touch, but not clear. I hope it will clear eventually- anyone know?
On my previous flowers, I brushed on the DG after it was glued to the wire, so the layer was quite thin, and it dried clear very quickly.
If this piece doesn't clear in a few days, I'll just re-do the center piece.
So, other than the cloudy finish, I'm pleased.

I hope you have a wonderful day, and thank you for stopping by! 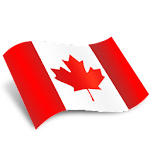 When I stand before God at the end of my life, I would hope that I would not have a single bit of talent left, and could say, "I used everything you gave me".

Use your gifts faithfully, and they shall be enlarged; practice what you know, and you shall attain to higher knowledge.